Despicable words of Putin about Poland

Vladimir Putin is trying to burden Poland with the co-responsibility for the outbreak of World War II. Contrary to facts and history, the Russian president accused Poles of collaborating with Hitler. According to experts, this is another part of a campaign of lies against Poland, which was initiated by Stalin. 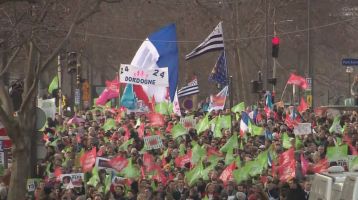 The French are protesting in defence of values 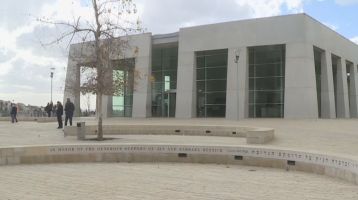 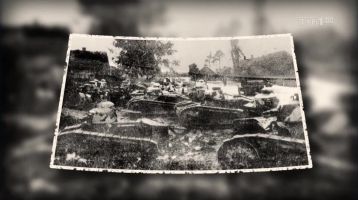 Polish-Latvian alliance against the Bolsheviks 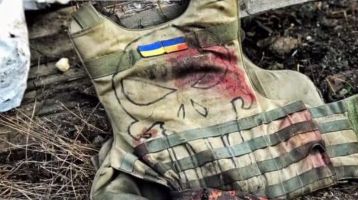 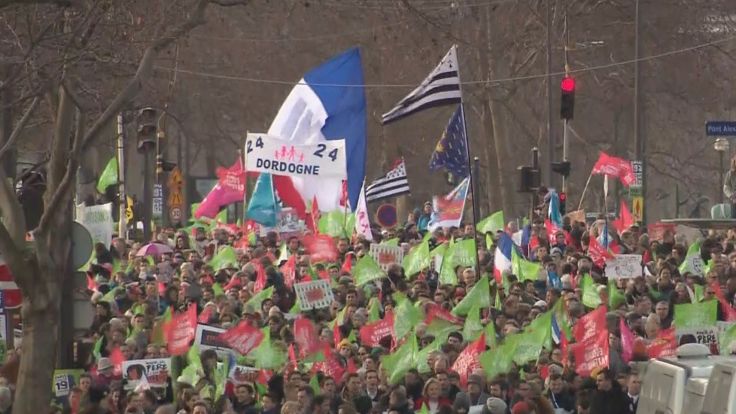 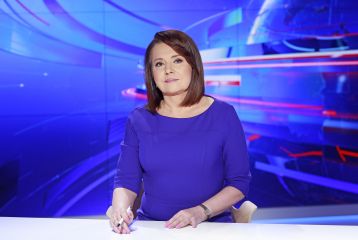 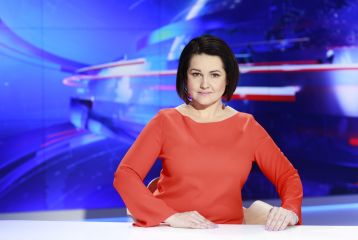 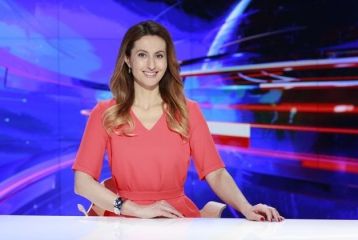 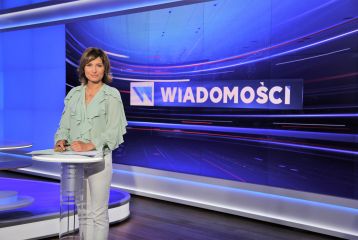 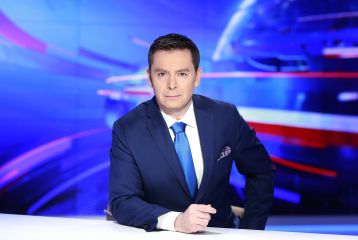